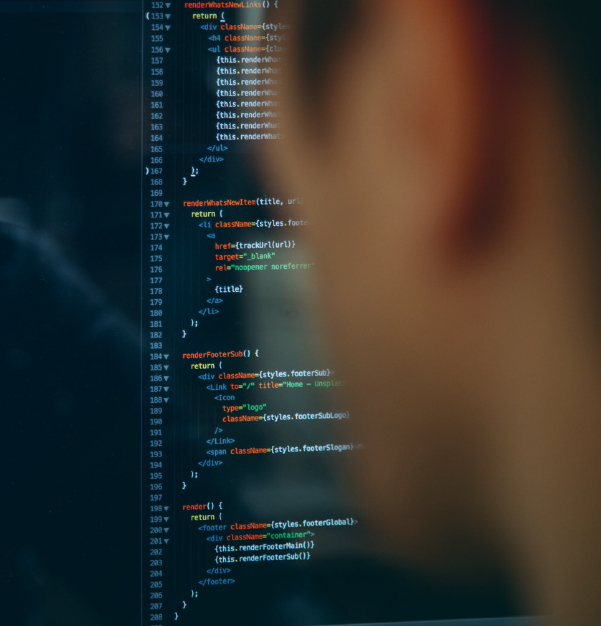 Front-end State of the Art

There is no doubt that 2017 has been a very interesting year regarding technology. The emergence of Blockchain, the consolidated Bitcoin or the increasingly connected devices in the amazing world of the IoT. High interesting markets that share something important, but no,  we are not talking about all the IT covers they occupy, we’re talking about the added value that webs and native applications that are exploiting its emerging potential.

In order to leave some space for these technologies, the web as we knew it had to reinvent itself continuously. Every minute, a new javascript framework emerge (while you are reading this, it has already emerged at least 3 new frameworks), making the life of the Web developer an eternal loop of studies and certifications.

Let’s get a summary pill for everything that 2017 meant for the web world: 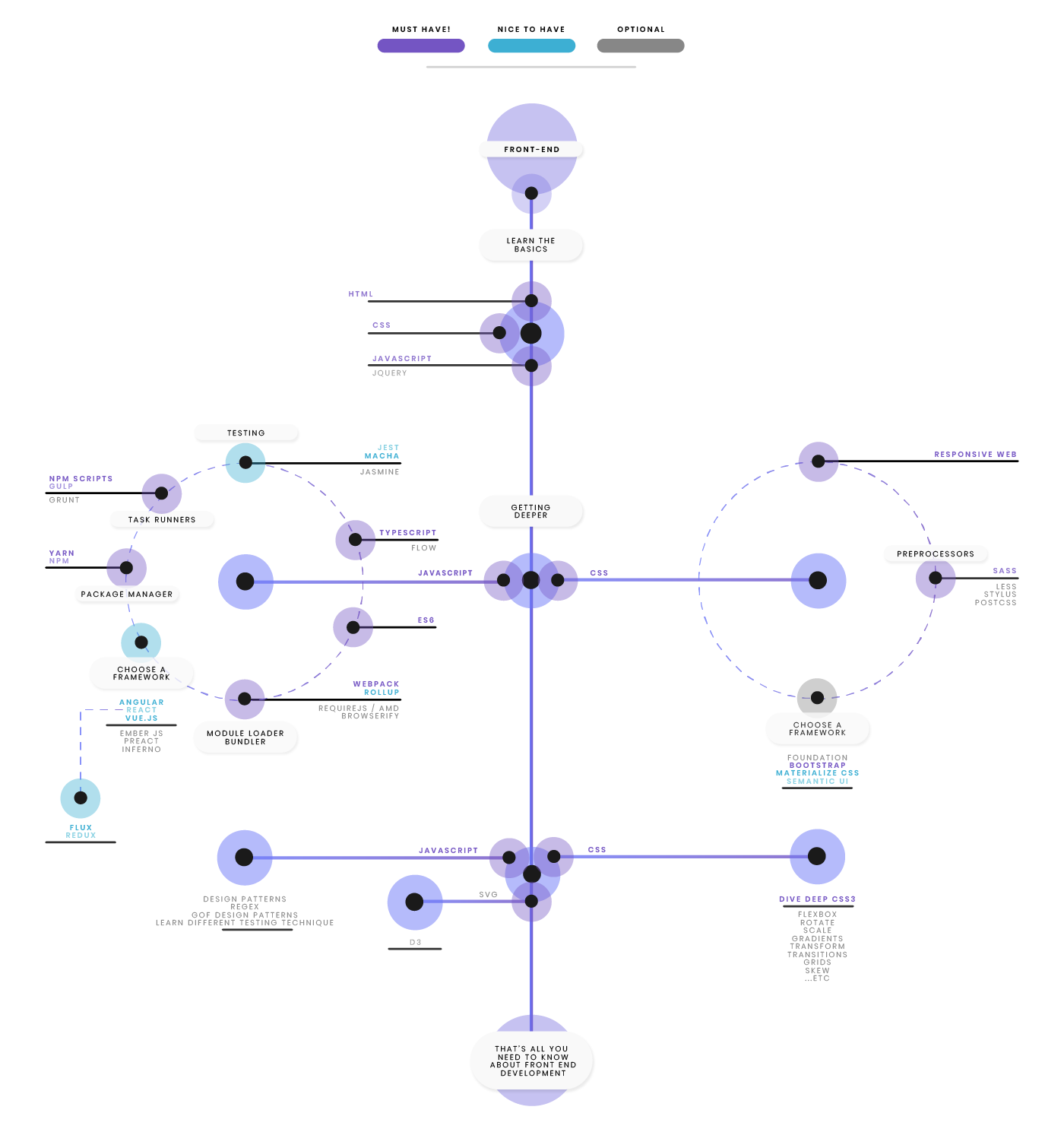 2018 will be full of innovations and changes. Many emerging technologies are beginning to consolidate while old myths become obsolete, new paradigms rise.

The year of progressive apps

The world started hearing about the term in 2015 but it was not until last year that the progressive Webapps began to matter. This 2018 promises to be the greatest nemesis of native applications.

Users can even make a “quick access” on their home screen to use it frequently as if it were an app.

The launch of AI (artificial intelligence) on the webs

If last year the trend was that little floating button to start a chatbot appeared in the most of the websites, drowning even the contact forms, 2018 has everything to be the year of the massive implementation of artificial intelligence on websites to make even more “human” “The user experience.

The flat will die and Serif will return

The flat design has taken over the user interfaces both on the Web and in mobile apps. It is time to break the mold a little and to evolve towards new designs, which does not mean that they will disappear, but that they will be more customizable.

Material design will gain more public this year and one of the things that will return will be the Serif sources, massacred by the Sans-serif for a couple of years.

The “brutalism”, the grids with uneven content, bright colors and liquid forms (Spotify) will be the new heavyweights in the industry.

Vue.js and React well above Angular

Although Angular managed to take that big step by taking the SEMVER versions with Typescript over the past few years, it is true that Angular is not as popular as its angularjs predecessor was at the time. Day by day, more and more developers are using React and testing the virtues of a Vue.js that becomes more popular every day.

Even in the mobile world, although Ionic joined the jump from Angular to Typescript, improving exponentially, it can not compete against React Native.

Our Slashboy Álvaro Saburido, the Innovation Manager, is the author of this post.