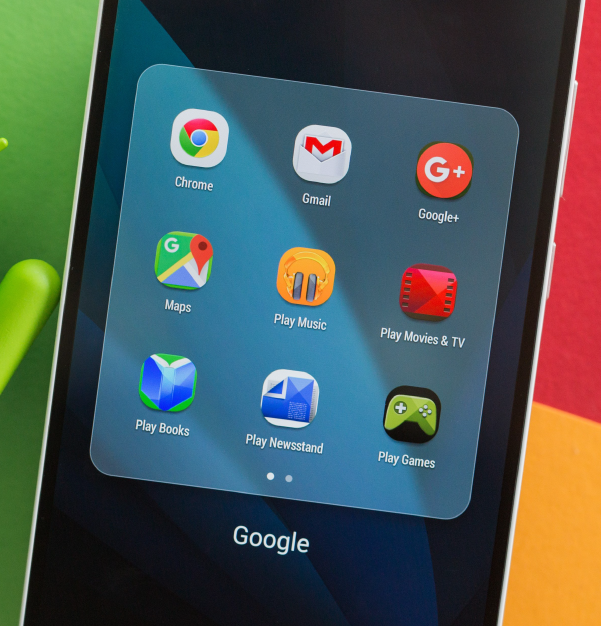 Recently, Google has officially presented the first beta for Android P developers. The user version will be released in the second half of the year. Our SlashTeam analyzes the novelties of this new version of the great G.

Before entering the analysis, why make a preview? The fact that Google releases a preview for developers allows that, before this version is on the market and used by a certain number of users, developers can start testing the new features included in that version. In the case of existing applications, the preview version allows to the developers to compile using this new version and they can see the new features. In addition, you can check if bugs appear that it didn’t exist before or if you have to make any specific changes, before it goes on the market. You can also run emulators with this version of Android.

WHAT ADVANTAGES DOES ANDROID P PRESENT?

One of the most notable advantages of this version is that of indoor positioning through the use of WiFi RTT. The system can calculate the distance between the different WiFi points to locate you inside a building, with an accuracy of one or two meters of error. It is a great feature that will allow us to locate ourselves in shopping centers, airports and other types of large-scale venues, for example.

Another great advance is the introduction of a new codec called HEIF, which allows you to save multimedia content but now it takes up less memory space – almost half! Nowadays we use  increasingly videos in 4K, HDR photographs or double camera photos, this type of files tend to occupy a lot of space. The use of the HEIF codec can be very useful to save memory in users’ devices.

We can also highlight that it offers the possibility of correcting errors in our applications long before the launch date. This function allows improving the user experience.

Several device manufacturers have imitated the screen of the iPhone X with the notch at the top, Google has had to support this type of screens, called notch, in this new version. Applications can be developed taking advantage of the entire screen and adapting them to be correctly displayed in this type of screens.

In relation to the development, this new version can also access to the two cameras of the device at the same time. This is a possibility that does not exist until now and that offers alternatives to enrich the apps.

Another feature that attracts a lot of attention (although it is late) is manual rotation. Android P allows the user the option to rotate after positioning the mobile in landscape or portrait. It is very TOP, since it is the user who decides whether to rotate or not, and not the terminal.

WE HIGHLIGHT IN USABILITY

If we focus on usability, there are no major changes, although we can emphasize that they have improved the notification center, allowing to show complete conversations between one or several contacts of messaging apps. In addition, you can answer including the possibility of add images or stickers. All this from the notification center without the need to open the app.

In this version we can see that the position of the volume bar appears on the side vertically. In addition, the priority of the volume keys has been changed and now it is focused on the multimedia volume. From now on, when the user touches the volume keys, the volume of multimedia content will rise or fall. Before, if you were not using any app or making a sound those keys raised or lowered the volume of the ringing tone.

In general, we can say that Android P does not have major changes, but it does remove some old functions and get better existing ones.

Our Android Team, is the author of this post 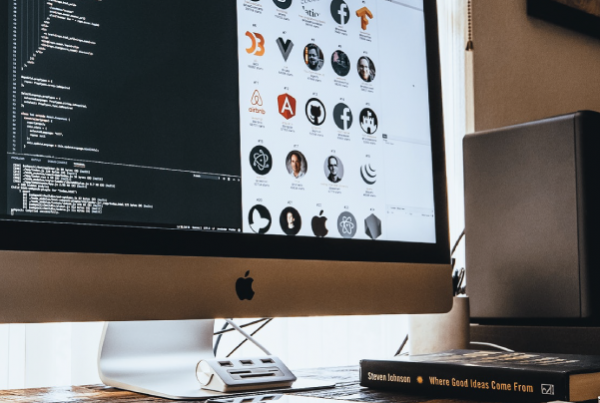 What is the best framework to develop hibrid apps?