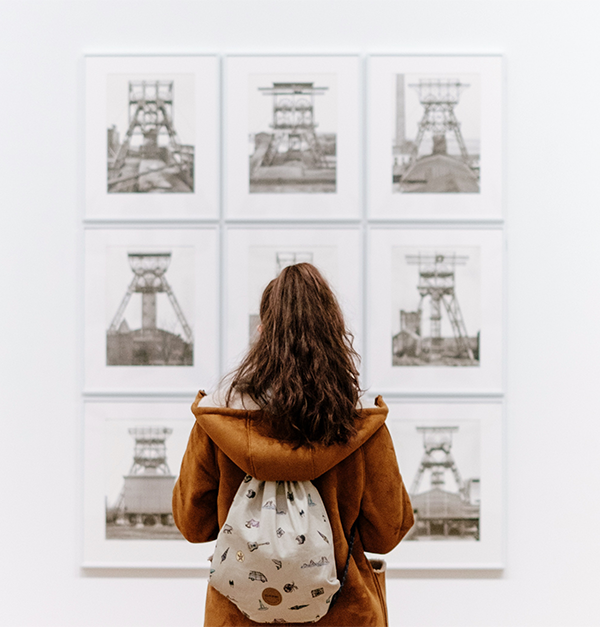 UX in motion: Animation runs through our veins

Although it seems incredible, the UX world has much in common with … Disney!

The animation is a determining factor in the experience that the user has with any digital product since it is an added value that takes the design of the product to a higher level. In fact, next May, from 7th  to 9th , Disney organizes a Customer Experience event. You can find more information here. Today we will talk about just that, about principles of animation in digital products.

For the moment, three Disney principles are pure Customer Experience:

And two principles of animation that are also found in the UX motion world, and that we explain in this same post:

What differentiates the Disney animation from the UI animation is that, while the former seeks to approach more real movements, the latter seeks a better usability.

Before getting into the subject and knowing the principles of animation, we will explain the four pillars of any principle of animation:

And now, we present the principles of animation UI.

Easing is the first principle of animation because it is the most basic one. It is based on the pillar of expectation, since it is very close to the reaction of an element when interacting with it. As we have advanced in the introduction, Disney also shares this principle.

Offset & delay is one of the animations that comes closest to the human attitude, and is that it helps the user to find more naturalness in the interaction of the elements (that is why it is based on expectation). Like the previous one, this principle is also shared in the Disney animation.

Masking is the change of form (or mask, that is, the container that contains it) through which an element passes during the interaction. This microinteraction gives continuity and narrative to usability.

Parenting is a type of animation that generates a dependency between the user’s interaction and the result that is displayed. We can see an example in our introduction, in which as it scores better, the heart regenerates. The relationship is the pillar on which this animation is based.

The overlay animation is the one with which the element can discover other hidden functions as a result of interacting with it. This animation gives continuity and narrative to the experience.

The transformation is one of the most obvious principles when we talk about animation: the best way to reflect the progression from one element to another is the transformation, since it locates the user and helps him to understand how he has gotten there. In the second example we can also see another principle: the change of value.

Obscuration is used a lot when, in the same screen, you want to ‘stop time‘, that is, perform an action in parallel that can either change the state of what was being done, or go to another section. That is why it is based on spatial continuity, because the user knows where he is and knows where he is going.

The parallax animation is very common, especially in web pages, as it offers the visualization of the content in a different way to the traditional scroll, and gives the opportunity of a very good visual experience if you play with the elements and their superposition.

As you can see, there are different animation principles with which to be able to nourish our products with better usability. We have mentioned the ones that, for us, are the most important, but there are others, such as cloning, change of value or Dolly & Zoom. However, do not forget that ‘Less is more’, as Van der Rohe said.

Our SlashGirl Laura González, UX Specialist, is the author of this post.