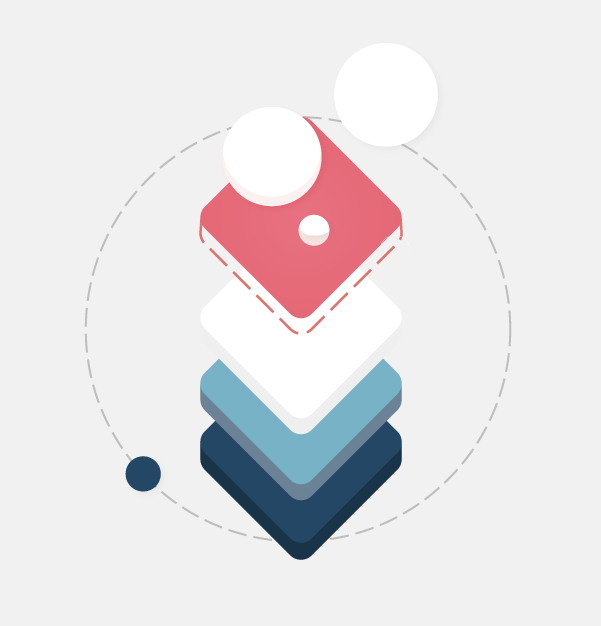 Apple has launched, together with the new version of iOS 11,  a new Framework to his family: ARKit

ARKit offers a new platform for the development of augmented reality applications for iPhone and iPad. It will take advantage of the camera, motion sensors, GPU and CPU of your device.

What’s so good about ARKit?

Unlike its competitors, ARKit does not need any external devices or sensors, which makes it more accessible to developers.

ARKit will arrive with iOS 11 and can run on any device after iPhone 6s and iPhone6s Plus.

How does it work?

Taking advantage of sensors and camera devices, it merges the data provided by the camera and motion sensors to accurately detect the world around and how it moves relative to its environment. In addition, it provides support for plans and estimates of ambient lighting and scale. Complementary to this , the camera obtains the luminosity of the environment and adds the amount of light necessary to the virtual object so that it adapts to it.

So far, it is compatible with Metal, Unity and third-party tools like Unreal Engine and SceneKit.

There are already several examples of using ARKit, users have created examples of what can be developed with this Framework:

As we can see in these demos, augmented reality has endless possibilities and applications; Companies like IKEA have already implemented it.

Apple with ARKit gets into the world of augmented reality that is so fashionable today offering a product for developers very good and simple.

We will be awaiting to the new updates of this Framework.

Our SlashBoy Agustin Dotta, iOS Techlead, is the author of this post.