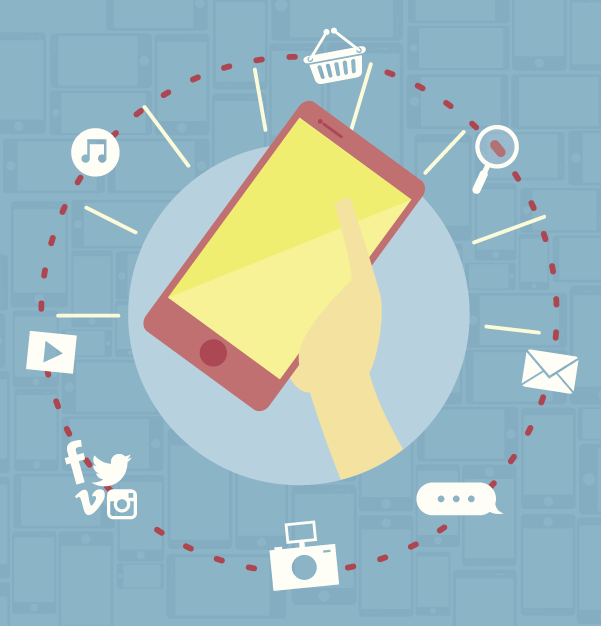 What is mobile first?

According to the latest data from the IAB and Deloitte, mobile consumption has increased considerably. Spain ranks within the top 5 countries with the highest penetration of smartphones below countries like Italy, Sweden and Australia. Consultation internal messaging, email and social networks are more consultations undertaken during the day. Every time we parted under our mobile and that about one in four adults looking at his phone over 50 times a day and nearly half does during the five minutes of waking up.

These are just some of the data that we show in the infographic below so as to introduce the concept of Mobile First.