HP is a US company based in Palo Alto, California, and is considered one of the largest information technology companies in the world.

Founded in 1939 by William Hewlett and David Packard, in 2014 it announced its division into two firms.

The International Center of Sant Cugat generates 150 patents annually and develops innovations in the field of photographic printing. In 2016, the launch of the first 3D printer with HP MultiJet Fusion technology began.

This Center received the “Premi Cambra 2017” prize awarded annually by the Chamber of Commerce, Industry and Services of Terrassa. Being recognized for its “Impulse of Innovation, Research and Development”. 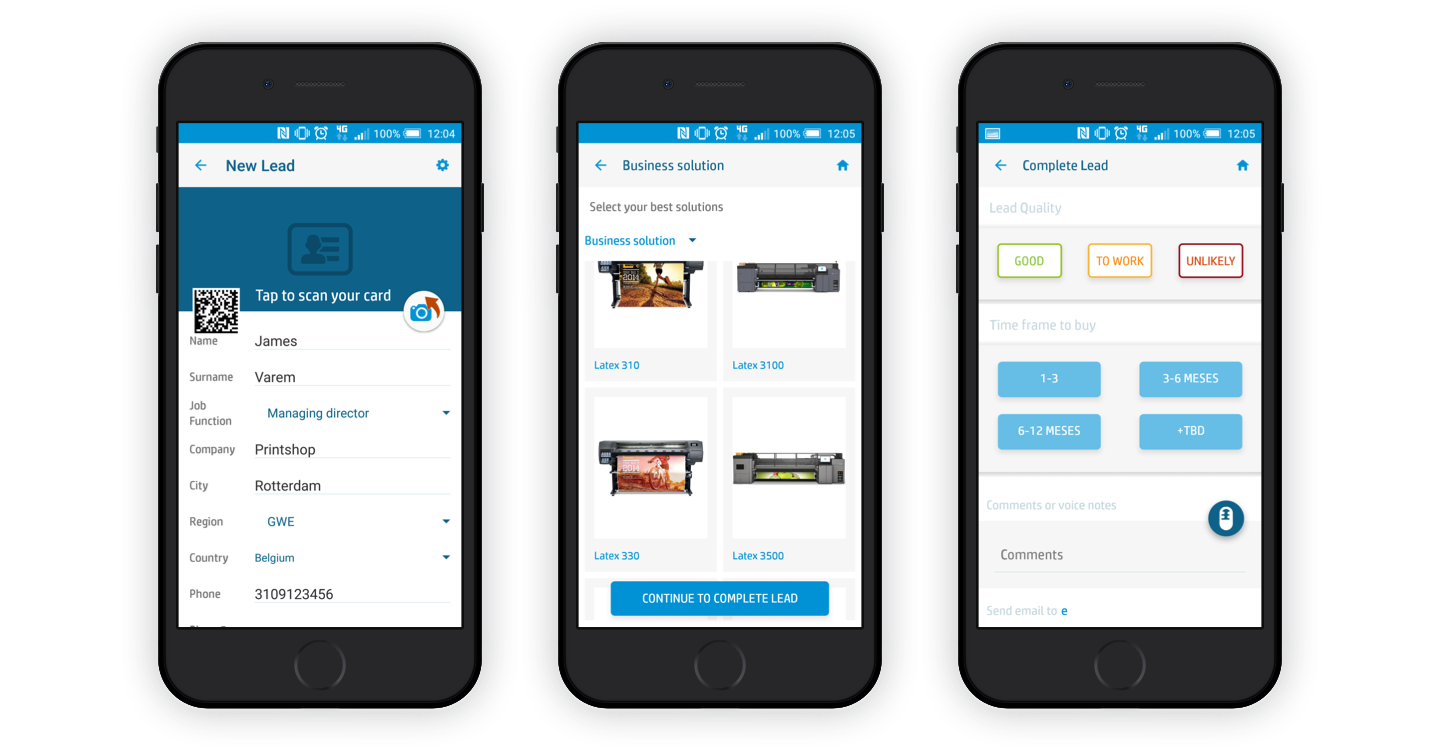