Fútbol Club Barcelona is a sports club in Barcelona, founded as a football club8 on November 29, 1899.

It is the most awarded sports club in Europe and, together with Dinamo Moscow and CSKA Moscow (with 7), the only one that has achieved the maximum continental title in 5 different sports.

According to the statistics carried out by the IFFHS, the F. C. Barcelona is the best European and world football team of the first decade of the 21st century.

After developing FCB 2 of its 3 main applications, the Club intends to offer a single product that unifies all its services; FCB Seient lliure, FCB Socis and FCB Passaport for children, with the aim of increasing the KPIs of each of them. 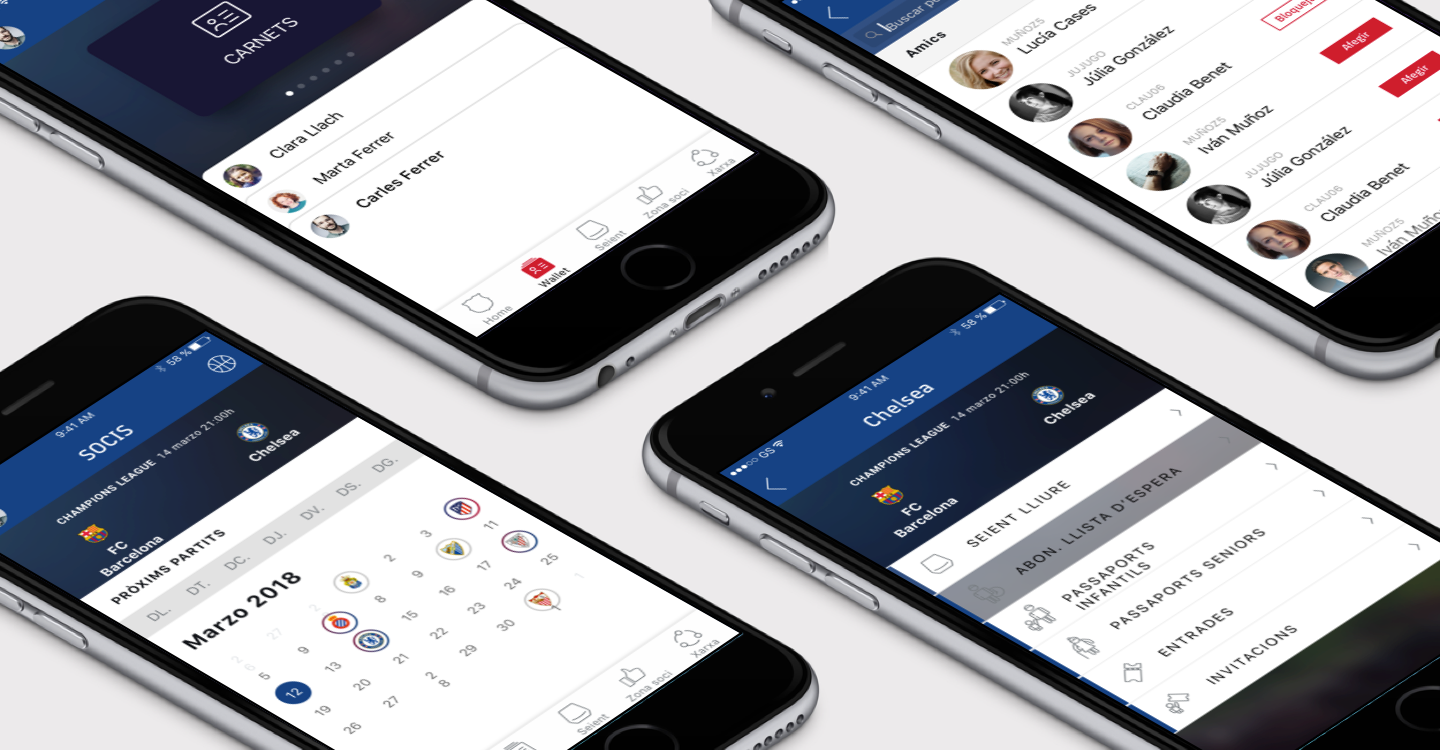